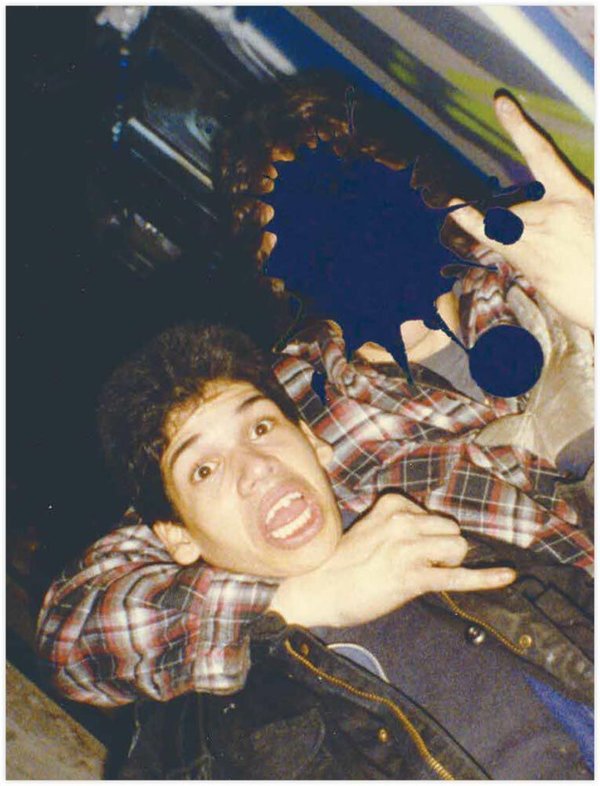 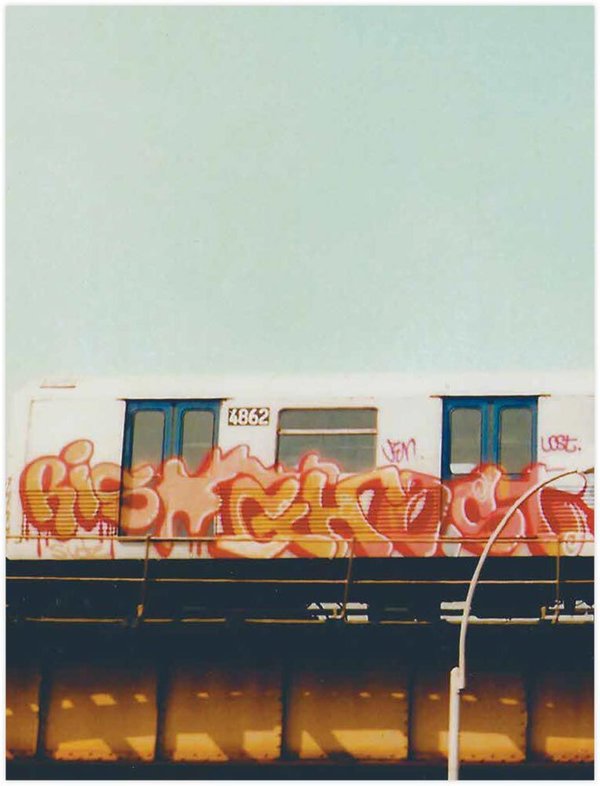 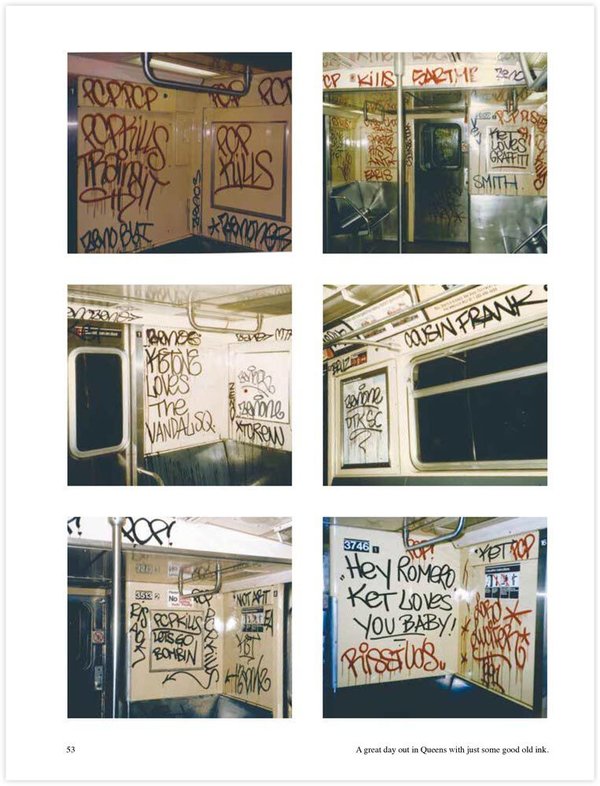 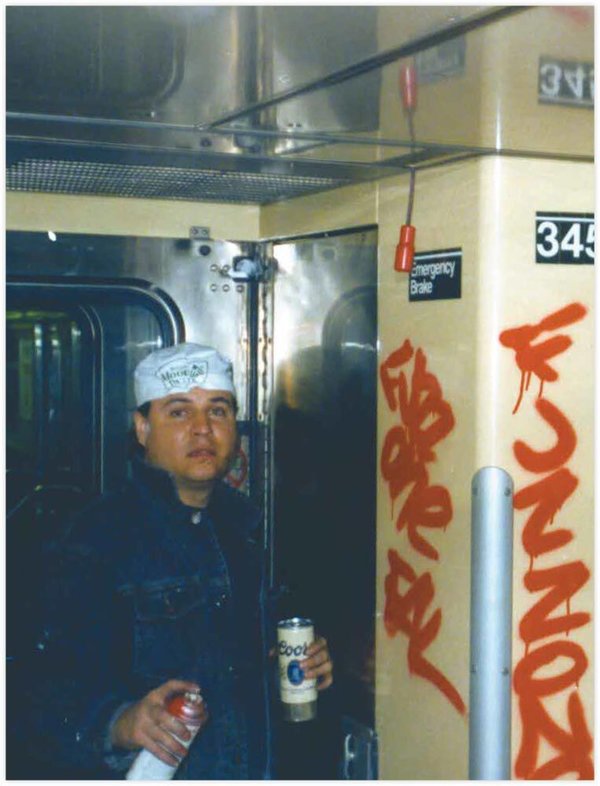 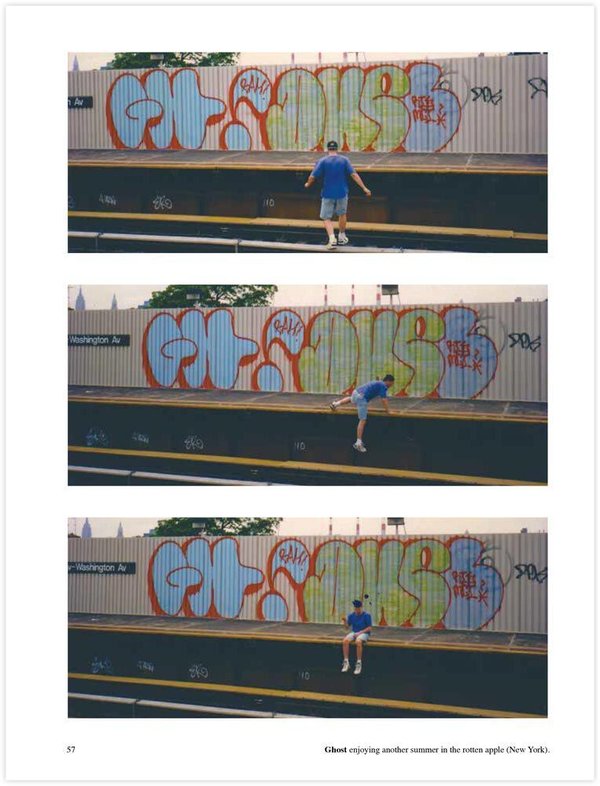 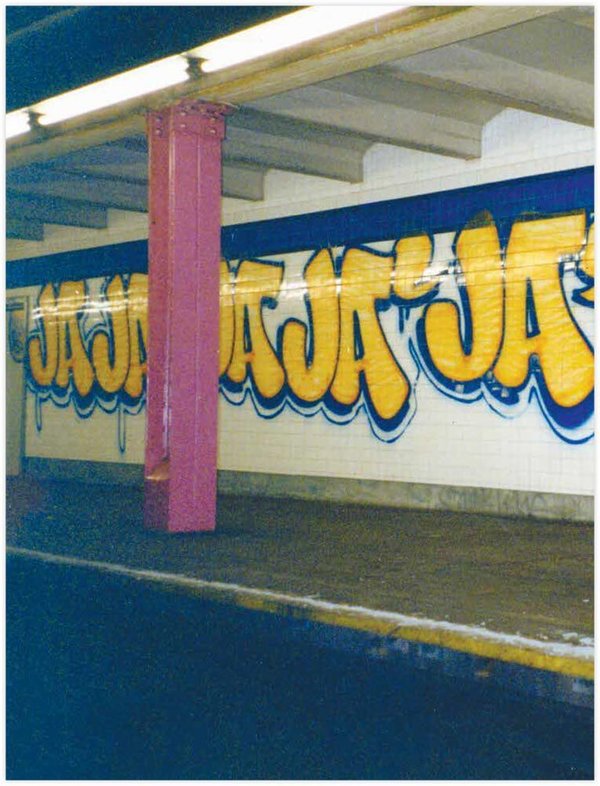 After being out of print for years – ROCKIN’ IT SUCKERS is back in a limited 10th Anniversary Edition! A classic graffiti book is once agin available – with additional text and original cover.

Some call it art others vandalism. For the members of the infamous RIS crew the label doesn’t matter. ROCKIN’ IT SUCKERS is the story of New York City’s infamous RIS crew in their heyday. New York in the late 80s: A city tormented by crack and violent crime. At the same time the golden age of hip hop was in full bloom, and despite the violence some found room for creativity. At this time a group of kids got together to taste the last of the city’s painted subway trains, just in time to experience a new era in New York’s graffiti history — The authorities decided to clean up the city and a zero-tolerance policy towards graffiti was instituted. While many of the city’s graffiti writers quit, the RIS crew was determined to keep the trains colorful and decided to wage their own war with the city.

As a result, they took over New York with style, and along the way influenced graffiti writers long way outside the five boroughs. The crack down from the authorities didn’t only trigger the RIS crew to write more, it also made them come up with faster techniques and develop their styles, all done with the crews’ characteristic arrogance and humorous touch. Soon they became one of the world’s most important and influential graffiti crews.